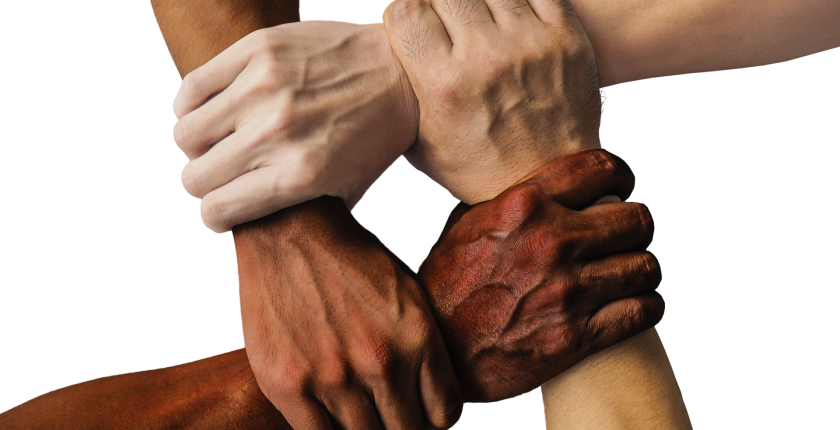 Employment and recruitment processes need to abide by strong Anti-Discrimination laws; including the Equal opportunity Act 1998 (Victoria). These laws govern the process and ensure people are not discriminated against in regards to age, race, sex, colour, sexual preference, disability, marital status, pregnancy, religion and political opinion. As a recruiter, it is our responsibility to ensure that during our process, we adhere to these laws and ensure the client is educated and understands the laws when seeking a new employee.

These anti-discrimination laws are applicable for all sectors and industries. The issue has come to light again with recent incidents occurring on the football field with Sydney swans player Adam Goodes. He has been targeted and ‘boo-ed’ at games and has perceived this as a racial attack on him.

This made the debate occur as to what is considered racist. Are you racist if there wasn’t the intent?

The instant with Adam Goodes has been discussed and debated endlessly through the media and privately with friends. I have heard and listened to both sides of the argument in that one side states that the people who are boo-ing are indeed acting in a racial manner as there have been issues prior and therefore are acting on the back of this to create a racial slur. While the opposing side of the argument states that like they would do with any other footballer, they don’t like or on any opposing team, ‘boo’ to show their support for their team and distant for the player in question.

The ramification of this issue then carries across to other sectors and actions need to be considered carefully before acting upon. It may not be a case of intent to discriminate but intent verses impact.

Does the intent of someone’s actions/words matter if the impact is far great and causes pain/suffering?

In relationships if one partner says something that hurts the other, the intent doesn’t matter as you know your partner is hurting. Your reaction would be to apologise and ensure the welfare and feelings of your partner are restored.

We all need to understand the difference between ‘what people do and what people are’. Just because you did something sexist/racist doesn’t mean that you are sexist/racist! People in the workplace need to be aware of the intent and impact. A candidate deemed unsuccessful for a position isn’t because of race or age but because of experience and skill set. Likewise employers need to consider the impact of words and responses made to employees and potentially the effect these may cause.